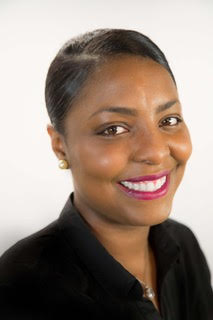 Alicia Hart is currently a Global Marketing Communications Manager for Avery Dennison overseeing 360 marketing efforts for its Apparel and Footwear solutions. Prior to that, she worked in-house media relations at Macy's and agency side in public relations and advertising. Alicia was named as a 15 Under 35 recipient by PRSA-NY in 2018, recognizing young professionals making an impact in the public relations industry.

Alicia graduated in 2011 from Arizona State University with a Bachelor's in Journalism and Mass Communication. She went on to earn a Master's in Public Relations & Corporate Communications from New York University. Her corporate sponsor as an Emma Bowen Fellow was FOX 10 Phoenix where she rotated in the production and promotion departments while attending ASU.