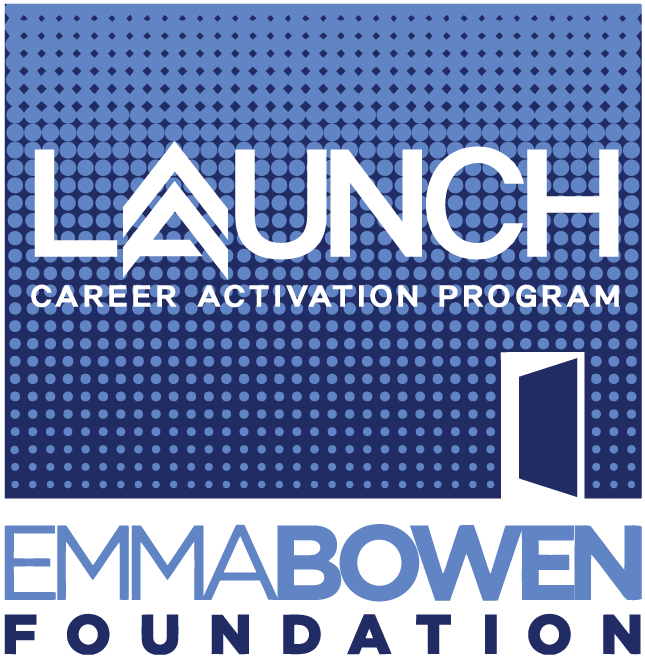 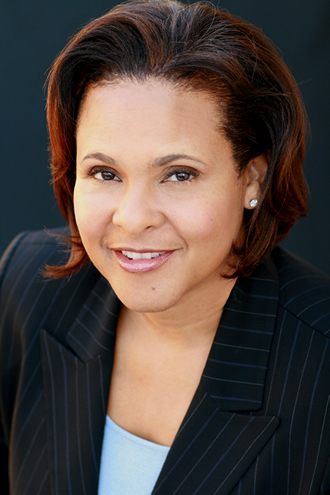 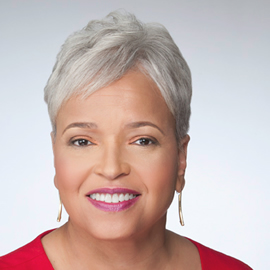 Making the Most of Your Coaching Relationship

Presenting You: How To Ace Your Interviews

Taking Control of Your Job Search