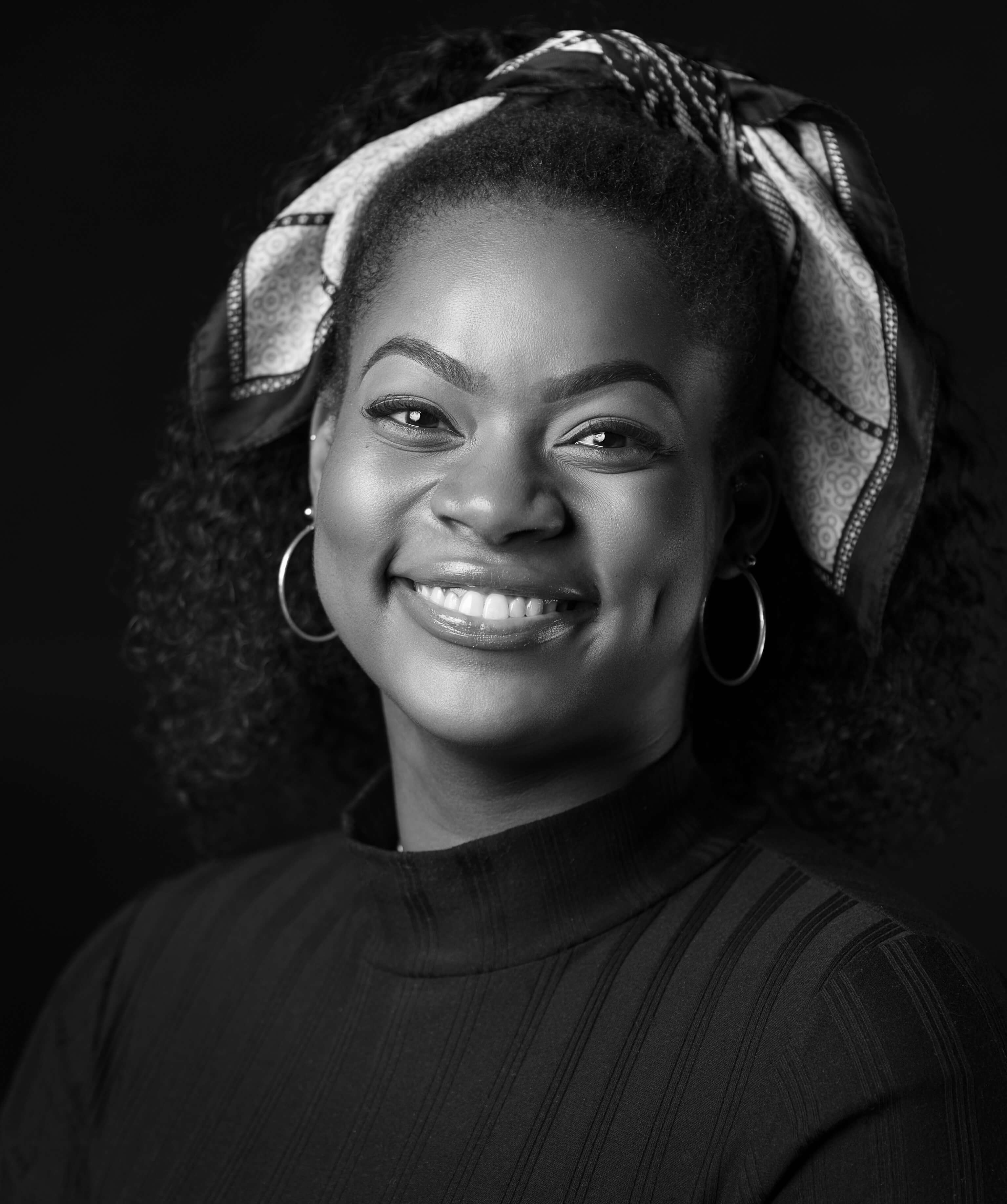 Najah Issata Diop is an American producer and writer. She studied at Sarah Lawrence College where she received a B.A. in Film and Culture with a specific focus on Cuba. Ms. Diop obtained an MFA in Creative Producing with a focus in television at Columbia University. Diop was an intern with the Sundance Institute where she worked with professional filmmakers regarding their submissions/applications to the Sundance Documentary Fund. She has also worked full-time as a Publicity and Production Intern for DiscoveryCommunications/TLC, NBCUniversal, and CNN film Documentary. Her cinematic goals are to offer content that elongates the view of people of color and women that infiltrates the dominant gaze with emotional equity and mutual respect. She aims to illuminate the emphatic portraits of women in a body of work that uplifts the experiences of the black woman and the stigma behind mental illness. Currently, she is the executive assistant to documentary film director and producer Alex Gibney, CEO, of Jigsaw Productions.