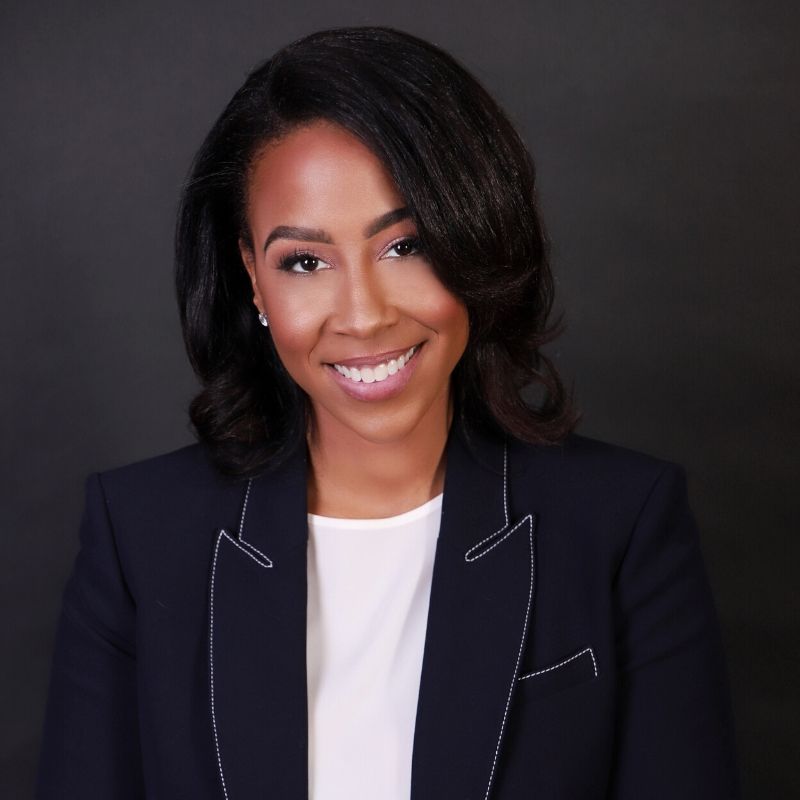 Nikki Bethel brings a wealth of passion to EBF as a former board member and experience from an accomplished career in the corporate world. Prior to joining EBF, she was the Senior Vice President of Talent Management, for Home Box Office, responsible for overseeing the areas of talent acquisition, employee engagement and organizational effectiveness, which encompasses recruitment and engagement of top talent, executive leadership and coaching, and management training and professional development. She also oversaw culture and talent assessments, succession planning and organizational strategy and team development. In addition, Nikki represented HBO on councils at Warner Media in the areas of change management, talent and culture and diversity and inclusion. She was named to this position in August 2015.

Nikki joined HBO in 2003 as a Recruiting Associate and was named Manager, Human Resources, in 2004, responsible for employee relations for eight internal departments. In 2006, she was promoted to Director, Human Resources, adding several internal clients to her responsibilities. She was elevated to Vice President and then Senior Vice President, Organizational Effectiveness, in 2008 and 2013, respectively.

Nikki holds a BA degree in Government and Politics from the University of Maryland, College Park, an MA in Education from Harvard, and received a Human Resources Management Certificate from the City University of New York (New York City College of Technology).